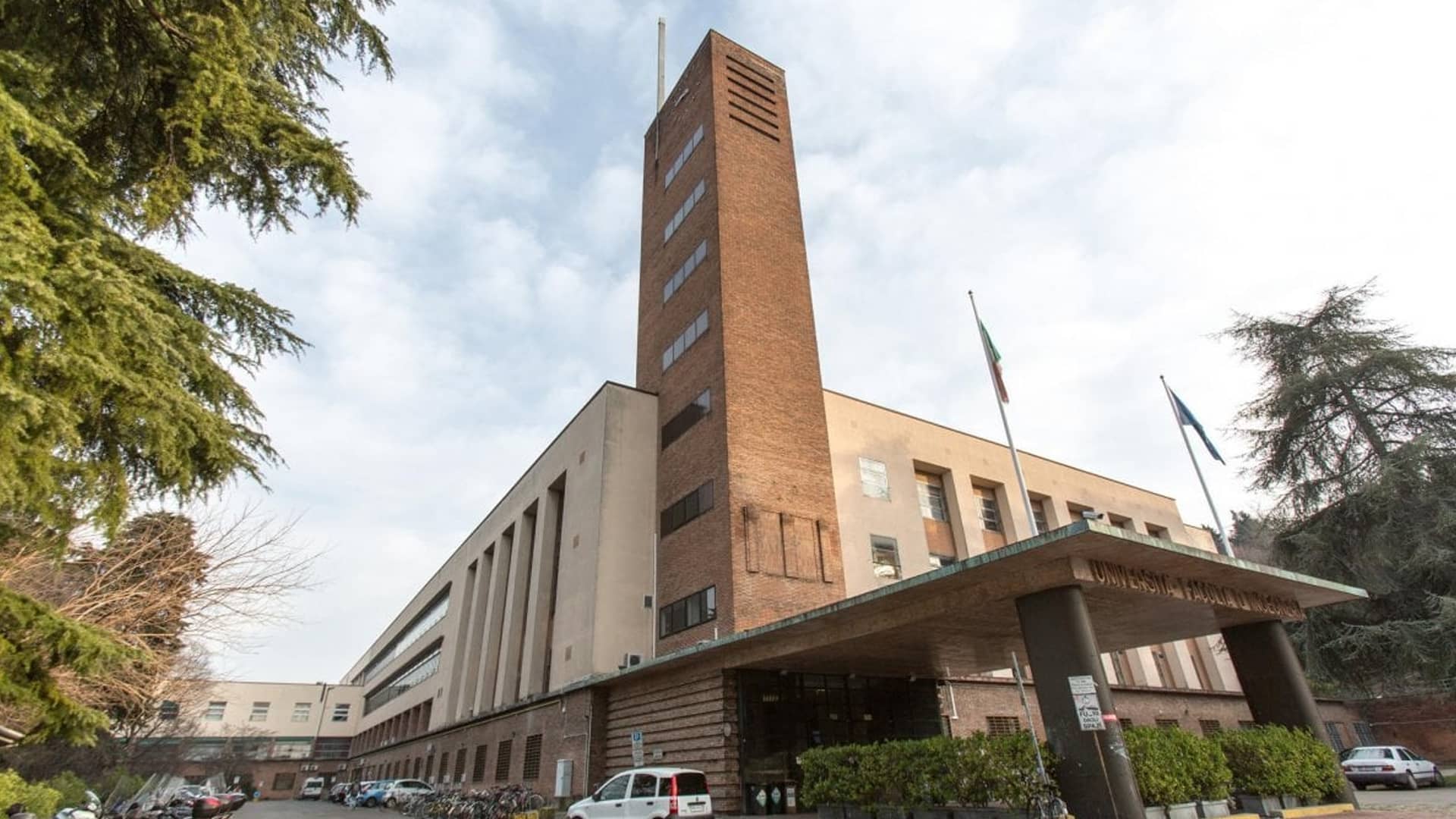 Program (detailed program to be delivered)

Venue and how to get

The meeting will be held at the School of Engineering and Architecture
Viale Risorgimento 2, 40136 Bologna – Italy
Room 8.1 (see the map)

How to Reach the Venue

A very convenient way of moving in Bologna is by bike. Below you can find a few examples of bike rentals

*ridemovi
Download the app (www.ridemovi.com) and choose the nearest bike to you

*CORRENTE
Download the app from www.corrente.app and drive the more than 300 electric cars available.

How to Reach Bologna

The airport is about 6 km far from the central railway station Piazza Maggiore. The best ways to reach the historical centre from the airport are through the Marconi express (about 7 minutes and a half) or by taxi (about 20 minutes and about 20 euros, go to Venue & How to get the page for info).

By Car
Bologna is served by two motorways, linking the north and south of the country (A1 and A14). If you wish to reach the city centre from the motorway you need to take the ring-road exit n°7 direction City Centre. More info about routes and tolls on Autostrade website.

A city full of history …

Bologna, the capital of the Emilia Romagna region, is located in a strategic position in the heart of Italy, midway between Milan and Florence. The metropolitan area has an overall population of almost 1 million inhabitants; about 385,000 of them live within Bologna’s municipal boundaries.

Every corner of the city is full of history. It is well–the preserved historical centre is among the largest in Europe. The 40 kilometres of “porticoes” as well as the red bricks of its buildings and the medieval towers are the hallmark of this unique place. The Two Towers are the symbol of the city.

Bologna is one of the most important business centres in Northern Italy. It is the main rail and highway junction and has a fast-growing international airport (6.1 million passengers in 2013). Its Trade Fair District is among the most important in Italy (almost 1 million visitors every year). Thanks to an ideal mix of excellence in culture and technology, the city offers a quality of life among the highest in Italy.

Bologna offers a rich and varied cultural scene. It was designated European City of Culture of the year 2000 by the European Union and was named by UNESCO “Creative City for Music” in 2006. It boasts 40 Civic Museums and 1 National Gallery.

The University of Bologna is the world’s oldest university. Established in 1088, it now has around 84,000 students.

The “Cineteca di Bologna” and the municipal film archives are world reference points for movie restoration and conservation.

Bologna is also home to fine food and wine and offers lively nightlife. The city centre is full of restaurants, wine cellars and bars which often offer live music shows.

Green Pass and certificate of vaccination

Starting from 1/09/21, and in compliance with the italian decree n. 111 of the 06/08/2021, the Green Pass certificate has become compulsory to access the University. Therefore, the possession of the Green Pass will be required for any European attendee in order to take part in this Hi-Scale COST Meeting in person. Non-european visitor will be allowed to attend in person if they are able to show their certificate of vaccination with one of the EMA approved vaccines (Pfizer, Moderna, Astrazeneca, Johnsons&Johnsons). It is preferable that this certificate is in english.

It is worth pointing out that the vaccination is not the only alternative for the Green Pass release, it is also possible to receive a 48 hours valid Green Pass in case of negative official Covid-19 test.

In order to have the best possible stay in Bologna, please note that, besides accessing the meeting and the University spaces, Green Pass is also compulsory for entering shops, bars, restaurants and most of the public places unless they are provided with outdoor tables, in that case the Green Pass will not be necessary.

For all the detailed information regarding the Green Pass certification, please check the following government webpagehttps://www.dgc.gov.it/web/checose.html.

Finally, please note that wearing a mask is also required for all listeners for attending the meeting and at least a 1 mt distance between attendees must be constantly maintained.

Welcome to our 2nd Newsletter!

🌠 Latest News Our COST Action Hi-SCALE’s work has been featured in the Autumn 2022 edition of the European Energy Innovation magazine, check out page 52; A few weeks ago, a new digital meeting place aiming at connecting people from Superconductivity was open! Its name is CoMeT (Community For Magnets), and it’s a friendly place...

Welcome to our first Newsletter!

High-Temperature Superconductors (HTS) can be superconducting in liquid nitrogen (77 K), holding immense promises for our future. They can enable disruptive technologies such as nuclear fusion, lossless power transmission, devices for cancer treatment and technologies for future transportation. Despite all the potential benefits and successful demonstrators of numerous HTS technologies, the penetration in the market of...

COST (European Cooperation in Science and Technology) is a funding agency for research and innovation networks. Our Actions help connect research initiatives across Europe and enable scientists to grow their ideas by sharing them with their peers. This boosts their research, career and innovation.

Hi-SCALE – COST Action CA19108 will create the path from materials to devices; foster improved modelling and advanced computation paradigms; provide methodologies and demonstrators for addressing industrial challenges and applications; and develop tools for the economic and sustainability assessment of HTS technologies.